Jessica Gaynor is a choreographer, performer, teacher and Artistic Director of Jessica Gaynor Dance. Founded in 2003, the company, hailed for its “risk-laden” (DIY Dancer) choreography and “sophisticated approach to pure dance,” (The New Yorker), performs Jessica’s works that utilize kinetic physicality, intricate patterning, and formal structures in an exploration of the complexities of human experience.

Jessica’s repertory has been set on students at Brown University, Grand Canyon University, the Fieldston School, the Brearley School and Young Dancemakers Company. She has taught workshops at PAUL Studios Berlin, Peridance Capezio Center, Gibney Dance Center, was a guest choreographer for Amalgamate Dance Company’s Guest Artist Showcase, and directed the dance program at The Brearley School from 2007-2014. Jessica is also Artistic Director of Young Dancemakers Company, a tuition-free summer dance program open to NYC public high school students, with the goal of creating their own original work and performing in free concerts throughout NYC. 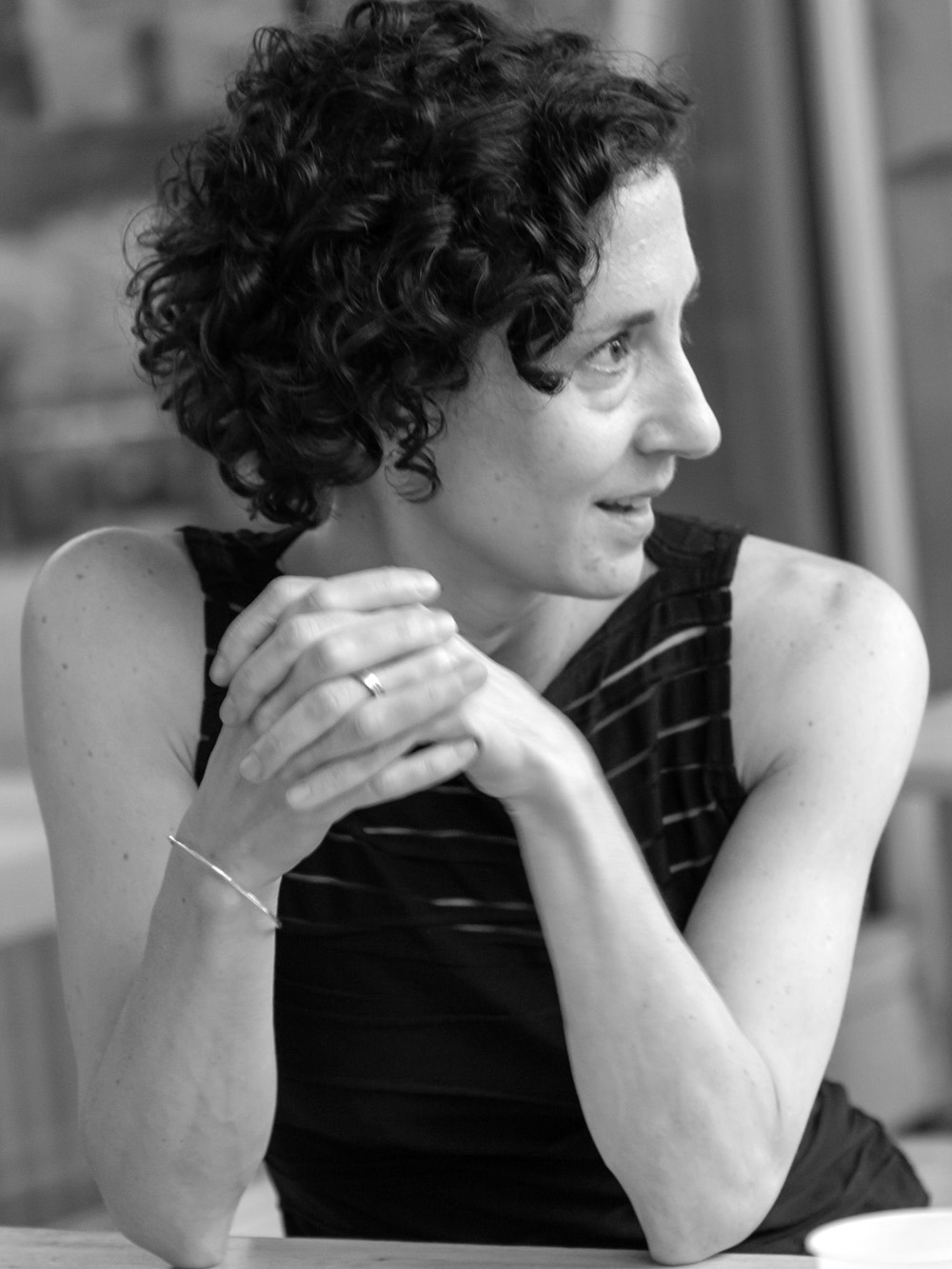 Jessica earned a BA from Brown University where she received the Weston Award for excellence in dance, and an MFA in dance performance and choreography from California Institute of the Arts. Jessica Gaynor Dance was represented on Pentacle’s Gallery Artist Roster from 2013-2015 and was an Emerging Artist on Gotham Arts Exchange’s APAP Roster from 2010-2011.

Recent commissions include an O’Donnell-Green Music and Dance Foundation Grant, two New Music/USA Commissions, a Mertz Gilmore Foundation Grant and The Andrew W. Mellon Foundation’s New Dance Space Subsidy. The company has been the recipient of numerous DanceNow|Silo residencies between 2013-2018, as well as a 2020 residency at Triskelion Arts. She and composer Quentin Tolimieri were artists in residence at LAKE Studios Berlin in September 2018. Jessica curated a two week festival at Triskelion Arts in 2017, and curates an ongoing dance and music series at Petersburg Art Space Berlin.

Jessica currently lives and works both in both Berlin and New York as a freelance dance artist. Learn more about Jessica’s projects and performances on her website: www.jessicagaynordance.com

We use cookies on our website to give you the most relevant experience by remembering your preferences and repeat visits. By clicking “Accept All”, you consent to the use of ALL the cookies. However, you may visit "Cookie Settings" to provide a controlled consent.
Cookie SettingsAccept All
Manage consent

This website uses cookies to improve your experience while you navigate through the website. Out of these, the cookies that are categorized as necessary are stored on your browser as they are essential for the working of basic functionalities of the website. We also use third-party cookies that help us analyze and understand how you use this website. These cookies will be stored in your browser only with your consent. You also have the option to opt-out of these cookies. But opting out of some of these cookies may affect your browsing experience.
Necessary Always Enabled
Necessary cookies are absolutely essential for the website to function properly. These cookies ensure basic functionalities and security features of the website, anonymously.
Functional
Functional cookies help to perform certain functionalities like sharing the content of the website on social media platforms, collect feedbacks, and other third-party features.
Performance
Performance cookies are used to understand and analyze the key performance indexes of the website which helps in delivering a better user experience for the visitors.
Analytics
Analytical cookies are used to understand how visitors interact with the website. These cookies help provide information on metrics the number of visitors, bounce rate, traffic source, etc.
Advertisement
Advertisement cookies are used to provide visitors with relevant ads and marketing campaigns. These cookies track visitors across websites and collect information to provide customized ads.
Others
Other uncategorized cookies are those that are being analyzed and have not been classified into a category as yet.
SAVE & ACCEPT
Powered by